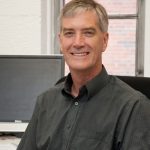 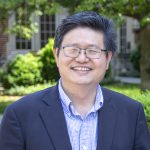 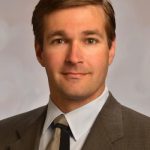 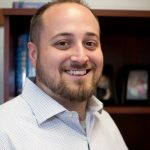 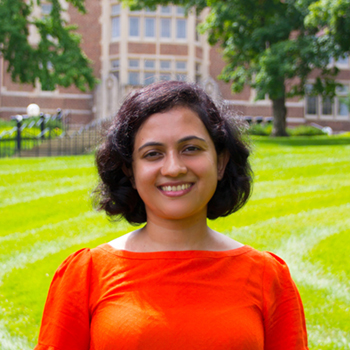 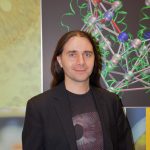 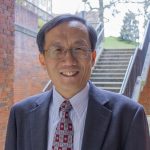 The ability to easily construct molecules, both large and small, with optimal selectively and reactivity will perpetually remain at the forefront of chemical research. To accomplish this goal, researchers have continually relied on catalysis as their synthetic tool of choice. A catalyst is defined by the IUPAC Gold Book as “a substance that increases the rate of a reaction without modifying the overall standard Gibbs energy change in the reaction, and is both a product and a reactant of the reaction.” In other words, a catalyst may facilitate reactions that may otherwise be impossible. Catalysis may be heterogeneous or homogeneous, may be metal-based or nonmetal-based, and is regarded as one of “The Twelve Principles of Green Chemistry” according to the American Chemical Society.

Though many synthetic researchers may focus only on the products obtained from a catalytic reaction, many researchers, including those listed above at The University of Tennessee, focus major portions of their efforts toward developing, modifying, or understanding those catalytic species. In so doing, we may discover new reactions as well as improve those reactions that are already known. Catalysis research at UT encompasses fields such as biomass conversion, polymerizations, small molecule activation and derivitization, energy related applications, and many more.