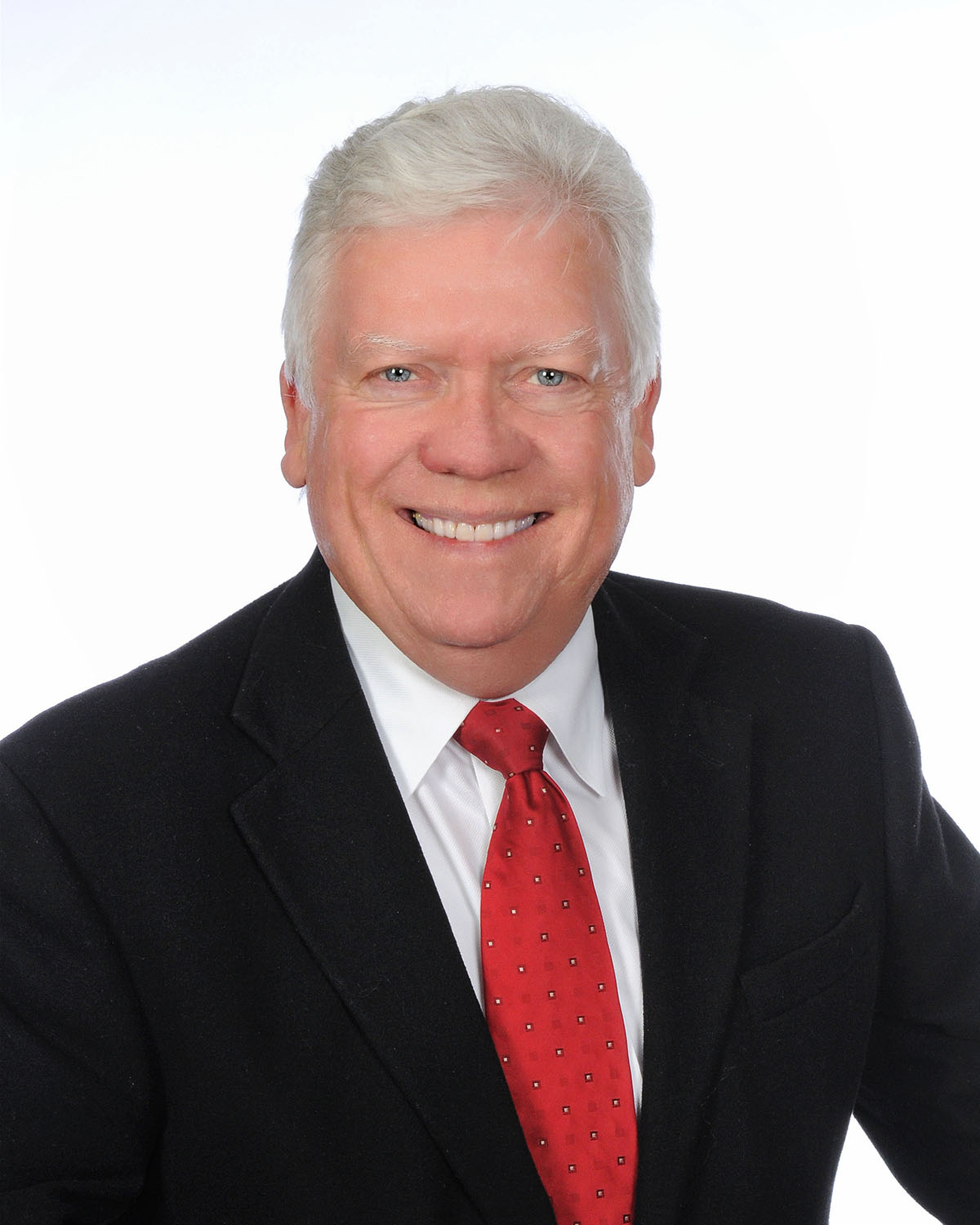 Board of Visitors Member

Dr. James C. Carver, of The Carver Law Firm LLC, has been selected as a Fellow by the American Chemical Society (ACS) for 2014.

ACS Fellows are nominated by their peers and selected for their outstanding achievements in and contributions to the sciences/profession and for volunteer service to the ACS community. Jim continues to maintain his connection to chemistry while practicing law.

Dr. James C. Carver, principal of the Carver Law Firm, LLC, was named to the 2014 fellow class of the ACS in recognition of his achievements in science, his service to the community and his service to ACS.  Dr. Carver received a B.S. degree in Chemistry from Centenary College of Louisiana in 1963, a Ph.D. in Chemistry from the University of Tennessee in 1972, and a JD degree from the Louisiana State University Law Center in 1989.  While at UTK, Dr. Carver’s dissertation work was directed by Professor George K. Schweitzer, and his dissertation research was conducted at Oak Ridge National Laboratories under the supervision of Dr. Thomas Carlson.

After graduating from UTK, he conducted post-doctoral research at the University of Georgia under the direction of Professor David M. Hercules.  Dr. Carver remained at UGA as an instructor in the chemistry department for a year, after which he accepted a position as assistant professor of chemistry at Texas A&M University.  After three years at TAUM, Dr. Carver was recruited to EXXON Research and Development Laboratories in Baton Rouge, LA to build a surface science lab at the EXXON Labs in Baton Rouge.  In 1986, Dr. Carver ‘retired’ from EXXON and entered law school at Louisiana State University Law Center.  He graduated with a J.D. degree in 1989.  He spent about 20 years with the law firm of Taylor Porter Brooks and Phillips in Baton Rouge, and in 2011 he opened his own firm, The Carver Law Firm.

Dr. Carver, one of the early researchers in electron spectroscopy (ESCA) and surface analysis, published some of the pioneering work on understanding the relationship between ESCA ‘chemical shifts’ and chemical bonding.  He also successfully applied electron spectroscopy and other surface science tools to the study of corrosion and catalysis.  As a lawyer, Dr. Carver has specialized in science-base law, including environmental law, toxic tort litigation, patent law, and regulatory law.  He is a registered patent attorney.

Dr. Carver has been an active member of ACS for over 40 years.  He is past-chair of the Division of Chemistry and Law, a counselor for ACS, and will be chair of the ACS standing committee on Constitution and Bylaws beginning in 2015.  Over the years, Dr. Carver has organized a number of symposia at the National ACS meeting, including a number of “mock trials” involving the interface of science and law.  In addition, Dr. Carver serves on the Board of Visitors for the Department of Chemistry of the University of Tennessee, the Alumni Board of Trustees of LSU Law Center, and coaches several LSU law school mock trial extramural competition teams.