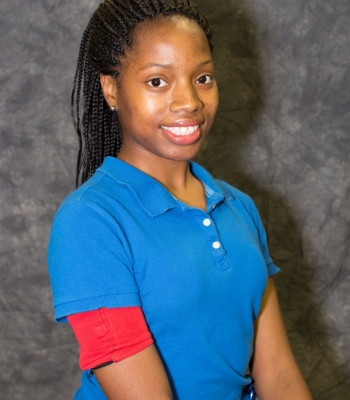 The cyanoacrylate (commonly known as superglue) fuming method (CFM) is a widespread chemical process used in forensics to reveal latent prints on surfaces via the reaction of ethyl cyanoacrylate (ECA) with biological components that exist in fingerprints.. This reaction is the polymerization of ECA, which is initiated by these biological components, such as amino acids in sweat. Empirical studies have shown that the polymerization of ECA at room temperature produces the most polymer when the relative humidity is around 80 percent.  Recent studies in the Dadmun group  have also shown that the anionic polymerization of ECA at low temperatures produces a larger quantity of high molecular weight polymer.  However, the impact of both humidity and temperature on the growth of poly(ethyl cyanoacrylate) from deposited fingerprints during fuming is unknown.  To test the combined effects of humidity and temperature on the efficiency of the CFM, latent fingerprints on glass slides will be placed in a fuming tank and fumed at different humidity levels and temperature settings.  The amount of polymer and quality of the prints will be monitored to document the effect of changes in humidity and temperature on the CFM.  Similarly, the impact of the addition of dyes to the ECA and the supporting surface on the optimum temperature and humidity in the superglue fuming of fingerprints will also be studied.  This holistic study will therefore provide forensic scientists with more optimum procedures to obtain fingerprints from surfaces without deteriorating the evidence in the process.

Program for Equity in Equality in Research (PEER) Fellow (2014-current)

Bachelor of Science in Chemistry with concentration in forensic chemistry, Jackson State University (2011)