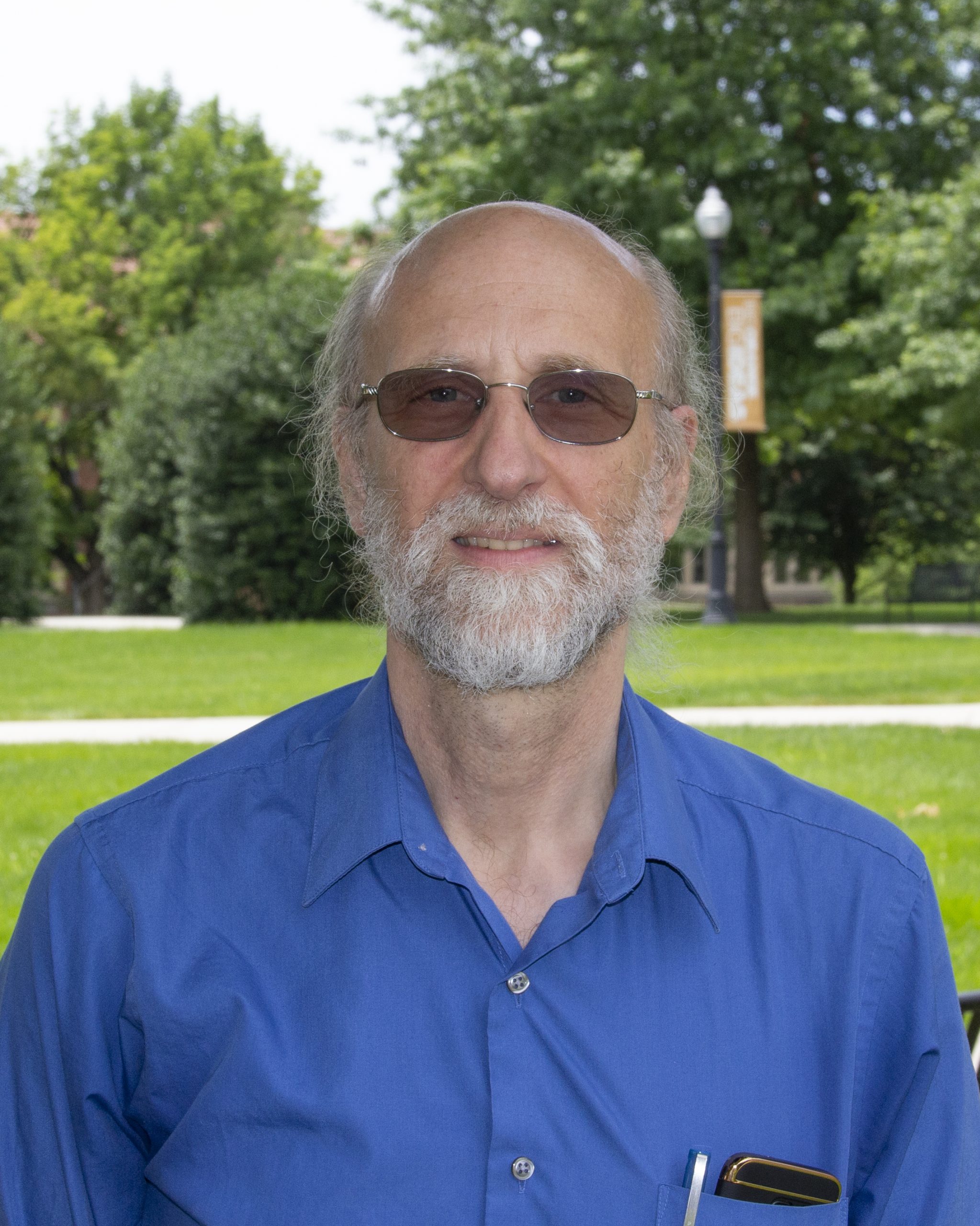 My research seeks to understand the role of structure and dynamics in driving the physical chemistry of colloidal systems using mostly scattering techniques. The dimensions of at least one component in a colloidal system are an order of magnitude larger than for other components. However, they remain small enough that Brownian motion still dominates the resting behavior.  In this regime surface to volume ratios are typically very high and surface effects often dominate the physics of the systems.

Current projects include studies of colloidal particle structural and orientational response to shear flows; lipidic membrane biophysics: the interplay between structure and dynamics in lipid membranes and how these in turn influence and are influenced by the various other membrane inclusions such as membrane proteins; and developing new methods for probing these systems such as specialized shear cells and analysis tools.

More details on projects of current interest can be viewed here.

After graduating from the University of Tennessee Chemistry program, I did a Postdoc  at UTK and ORNL studying the effects of surface confinement and shear flows on worm-like micelles in collaboration with Bill Hamilton performing some of the earliest Grazing geometry SANS on complex fluids and pioneering time resolved capabilities which were later extended to sponge phases in collaboration with Lionel Porcar and Greg Warr.  After a short stint as an instrument scientist at NIST in 1997 I joined the staff at Oak Ridge in the Spring of 2000 to help design and build two new small-angle neutron scattering (SANS) machines at HFIR. In May of 2004 I returned to NIST to lead the Macromolecular and Microsciences Team which currently operates two world class SANS machines, a new Very SANS (VSANS) machine and a world leading Ultra SANS (USANS) and collaborates with the NIST Materials Science and Engineering Division to operate a 10m SANS for the nSoft industrial consortium.

Besides my research interests, for much of my career I have been interested in building collaborative/community efforts particularly, but not exclusively, around software development tools as key to accelerating the discovery process in a world with finite resources. I continue to play an active role active role in supporting and organizing canSAS (collective action for nomadic Small Angle Scatterers) activities, was the lead PI on the CCP-SAS project and continue to serve on the leadership team,  and led the SANS portion of the DANSE project which spawned today’s SasView project for which I continue to actively participate and serve on the management team.  Since the start of the DANSE project in 2005, The University of Tennessee’s Chemistry Department has served as my home for these activities.

These require US citizenship and are located in Gaithersburg, MD.

I am also always open to discussing graduate student residencies with my group at NIST, in Gaithersburg Md, for collaborative projects. For NSF supported projects, supplemental funding to defray the higher cost of living may be available under the NIST - NSF interactions program