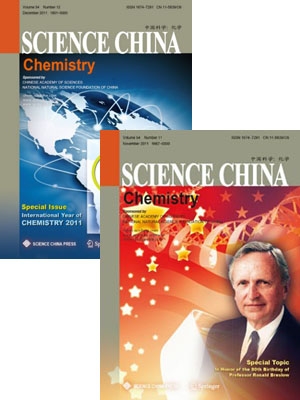 Another issue Xue helped organize is the November issue for the 80th birthday of Professor Ron Breslow of Columbia University. Xue wrote the prefaces for both issues.

Science China Chemistry is an academic journal co-sponsored by the Chinese Academy of Sciences and the National Natural Science Foundation of China, and published by Science China Press. The journal publishes high-quality, original results in both basic and applied research.