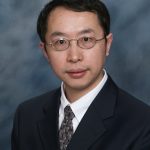 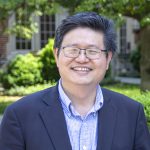 Sheng Dai is among an elite group recognized for exceptional research influence, demonstrated by the production of multiple highly-cited papers that rank in the top 1% by citations for field and year in the Web of Science™. Each year, Clarivate™ identifies the world’s most influential researchers ─ the select few who have been most frequently cited by their peers over the last decade. In 2021, fewer than 6,700, or about 0.1%, of the world’s researchers, in 21 research fields and across multiple fields, have earned this exclusive distinction. 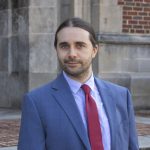 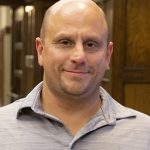 The research group of Michael Best, led by graduate student Jinchao Lou, recently published an article describing the development of ATP-responsive liposomes in the Journal of the American Chemical Society. The nanocarriers reported in this work show strong prospects for enhancing clinical drug delivery applications. A provisional patent has been filed for this ATP-responsive liposome technology. Additionally, the Best Group is currently working on advancing this platform for clinical delivery applications and developing liposomes that respond to other disease-associated small molecule metabolites. 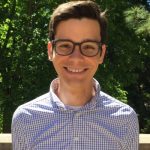 The Brantley group recently published a paper in JACS titled “Electroediting of Soft Polymer Backbones” Alan Fried, Breana Wilson, and Nick Galan contributed to the research, under the supervision of Johnathan Brantley. The paper discusses new methodology for degradation and functionalization of olefin-containing polymers through electrochemistry. This method can be carried out in both homogeneous and heterogeneous systems, in addition to using mild conditions and being experimentally simple. The work was completed in memory of Alan Fried.