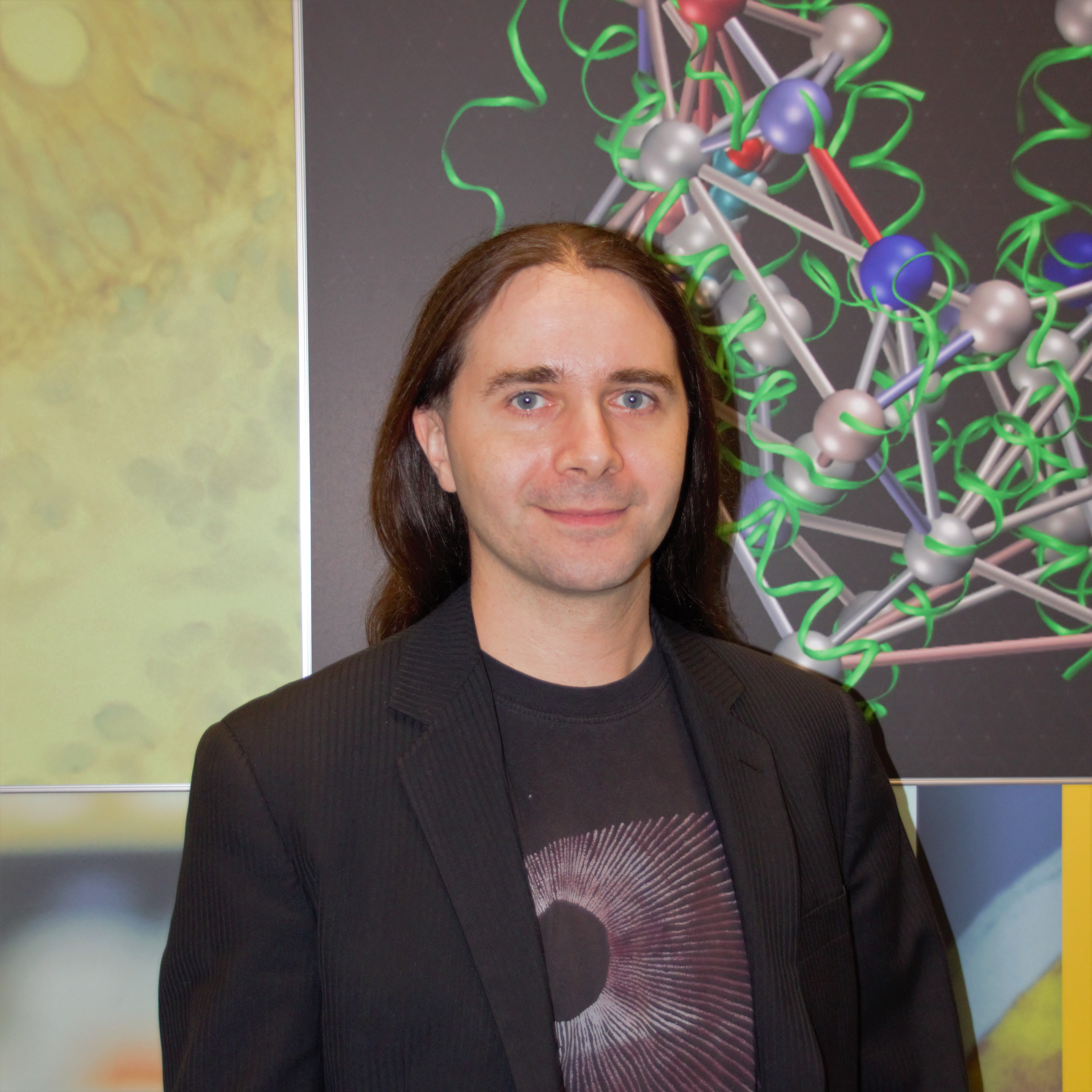 Our research focuses on the development of computational methods based on electronic structure theory and artificial intelligence for describing chemical systems relevant to clean, green technologies. We are particularly interested in new methods that help us explore the atomistic effects that contribute to the separation of CO2 from other gases. We are also exploring novel molecular and material catalysts for the synthesis of alternative fuels. Our overall objectives are to elucidate the fundamental physical principles underlying the sorption and catalytic properties of molecules and materials, as well as to assist in the interpretation of experimental data.