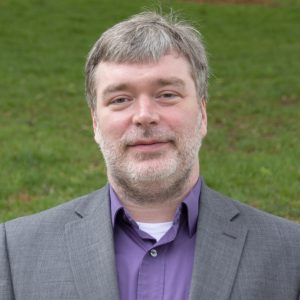 Microorganisms in the gut could play a role in reducing the severity of malaria, according to a new study co-authored by UT researchers.

Steven Wilhelm, the Kenneth and Blaire Mossman Professor in the Department of Microbiology, and Shawn Campagna, associate professor of chemistry, partnered with Nathan Schmidt, assistant professor of microbiology and immunology at the University of Louisville, to examine the gut microbiomes of mice. They discovered that the severity of malaria is not only a function of the parasite or the host but also is influenced by the microbes in the infected organism.