As the result of a partnership with the Department of Defense National Defense Education Programs (NDEP), Mrs. Peggy Goldwater Clay, Chair of the Board of Trustees of the Barry Goldwater Scholarship and Excellence in Education Foundation, announced that the Trustees of the Goldwater Board have increased the number of Goldwater scholarships it has awarded for the 2021-2022 academic year to 410 college students from across the United States.

“As it is vitally important that the Nation ensures that it has the scientific talent it needs to maintain its global competitiveness and security, we saw partnering with the Goldwater Foundation as a way to help ensure the U.S. is developing this talent,” said Dr. Jagadeesh Pamulapati, Director of the NDEP program, as he explained the partnership. With the 2021 awards, this brings the number of scholarships awarded since 1989 by the Goldwater Foundation to 9457.

From an estimated pool of over 5,000 college sophomores and juniors, 1256 natural science, engineering and mathematics students were nominated by 438 academic institutions to compete for the 2021 Goldwater scholarships. Of students who reported, 198 of the Scholars are men, 207 are women, and virtually all intend to obtain a Ph.D. as their highest degree objective. Fifty-one Scholars are mathematics and computer science majors, 291 are majoring in the natural sciences, and 68 are majoring in engineering. Many of the Scholars have published their research in leading professional journals and have presented their work at professional society conferences. 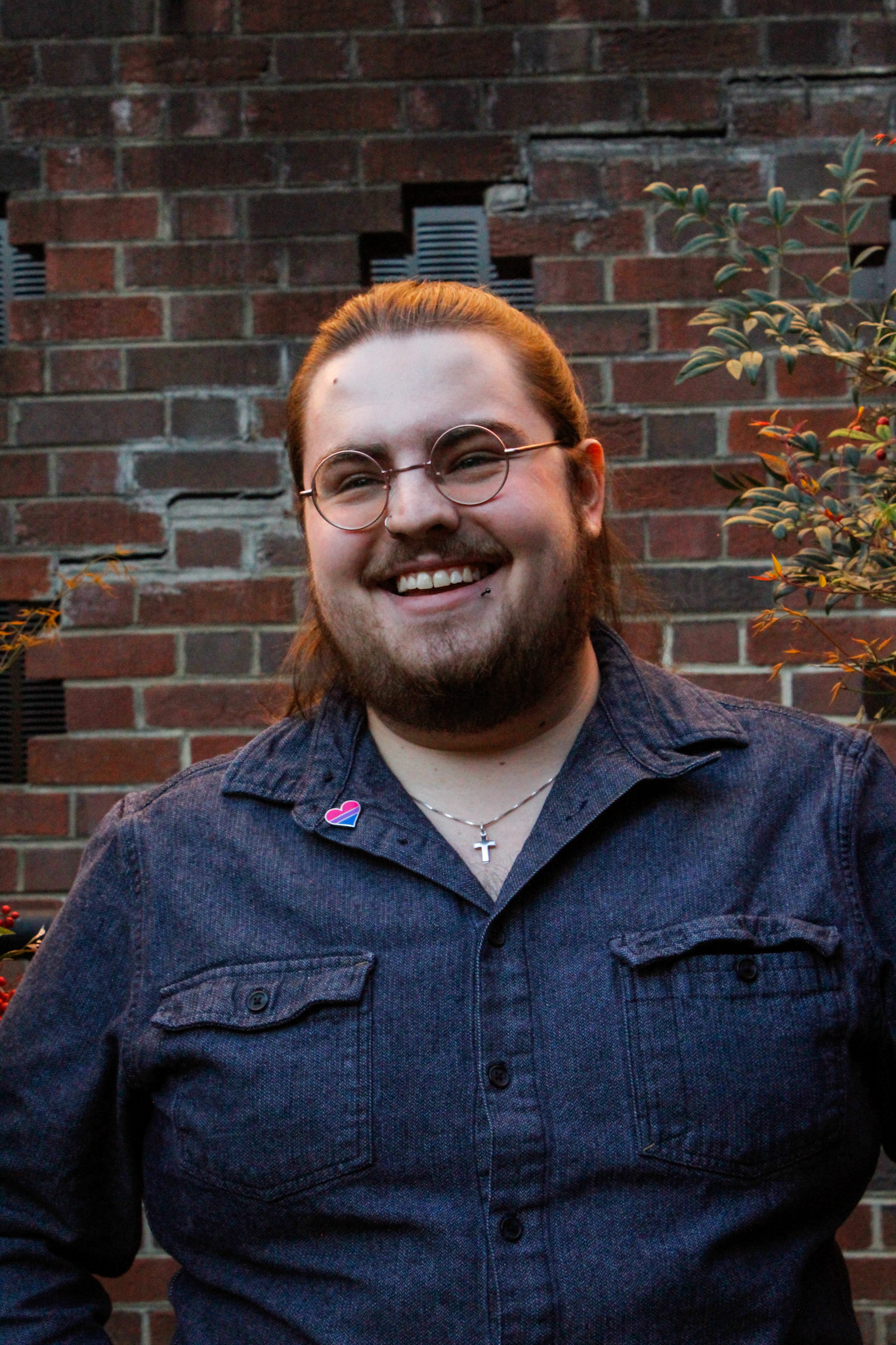 Elijah Hix, of Cookeville, Tennessee, is a College Scholar whose major focuses on quantum chemical biology. Hix has pursued research at UT, Tennessee Tech, and Oak Ridge National Laboratory. Currently he is conducting research at UT under Constance Bailey, assistant professor of chemistry. He subsequently plans to pursue a PhD in biophysics to study the intersection of enzymatic synthesis and cellular networking to develop more adaptable antibiotics. “I am honored to be selected as a 2021 Goldwater Scholar,” Hix said. “It is the culmination of years of work with my two mentors, and I look forward to using this opportunity to propel enzyme modeling and engineering to new heights.”

Hix anticipates graduating May 2022. “After obtaining my degree in Quantum Chemical Biology, I plan to earn a Ph.D. in Biophysics in order to continue my research and teach on the molecular dynamics of enzymes,” Hix said.