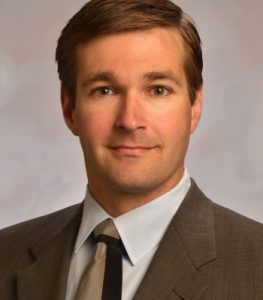 Associate Professor of Chemistry David Jenkins has been called one of the most promising synthetic inorganic chemists of his generation. Colleagues describe him as a dynamic teacher and a leader in undergraduate chemistry education who is, as one put it, “a shining example of the kind of teacher-scholar that is the foundation of excellence in top 25 academic institutions.” Jenkins’s work involves creating new synthetic “tools” that may help chemists more effectively produce pharmaceuticals such as chemotherapy medicines. Jenkins received a prestigious National Science Foundation CAREER award for his research in 2013 and just completed a successful proposal for the National Institutes of Health. He has published more than 30 papers in some of the top journals in chemistry, 18 of them written in the past five years. In that same span of time, he also completed two books and filed for a patent. He received the Department of Chemistry’s 2014 Mamantov Professorship Award for an outstanding junior faculty member in chemistry and the Chemical Communications Young Investigator Award in 2014.