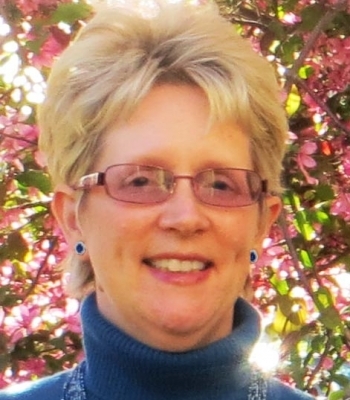 Janice Musfeldt, Ziegler Professor of Chemistry, was elected to the 2017 class of American Physical Society (APS) Fellows. The APS Fellowship is a distinct honor signifying recognition by one’s professional peers.

Musfeldt was nominated by APS Division of Materials Physics for her “contributions to the spectroscopy of quantum materials with an emphasis on high magnetic field effects in multiferroics, quantum magnets, and nanomaterials.”

The APS Fellowship Program recognizes members who have made exceptional contributions to the physics enterprise, including outstanding physics research, important applications of physics, leadership in or service to physics, or significant contributions to physics education. Each year, no more than one half of one percent of the Society’s membership is elected to the status of Fellow.

Musfeldt obtained her B.S. in chemical engineering from University of Illinois in 1984 and completed her Ph.D. study in physical chemistry at University of Florida in 1992.  She worked as a post doctoral research associate at the Departement de Physique, Universite de Sherbrooke, Quebec, Canada from 1993 to 1994, and joined the faculty at the Department of Chemistry, State University of New York at Binghamton prior to coming to the University of Tennessee, Knoxville in 2001.

Musfeldt has received multiple awards and recognitions throughout her career, including 1996 NSF CAREER Award, 2001 NSF Creativity Award, 2010 UT Chancellor’s Award for Research and Creative Achievement, and 2010 – 2014 and 2015 – 2019 Ziegler Professorship.

Musfeldt’s Group’s research focuses on studying the behavior of materials under extreme conditions. The group is well known for their spectroscopic work in high magnetic fields and pressures, under unusual chemical and photochemical activation, and at very small sizes where quantum confinement becomes apparent. Recently, the group along with other collaborators received $1.6 Million NSF-DMREF Award for Advanced Materials Research.