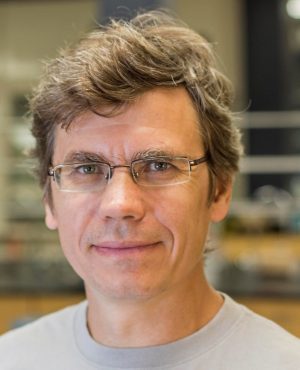 Nemykin received his BS and MS in chemistry from the Kyiv State University and a PhD from the National Academy of Sciences in Ukraine working on transition-metal and lanthanide phthalocyanines. He received a highly competitive postdoctoral fellowship, supported by Japan Society for the Promotion of Science, which he completed at Tohoku University working on the preparation of phthalocyanines and their analogs. After completing another postdoctoral program at Duquesne University in bio-inorganic chemistry, Nemykin joined the faculty of the Department of Chemistry and Biochemistry at the University of Minnesota Duluth. In 2016, Nemykin was recruited as a department head to the University of Manitoba. He joined the UT chemistry department in August 2020. 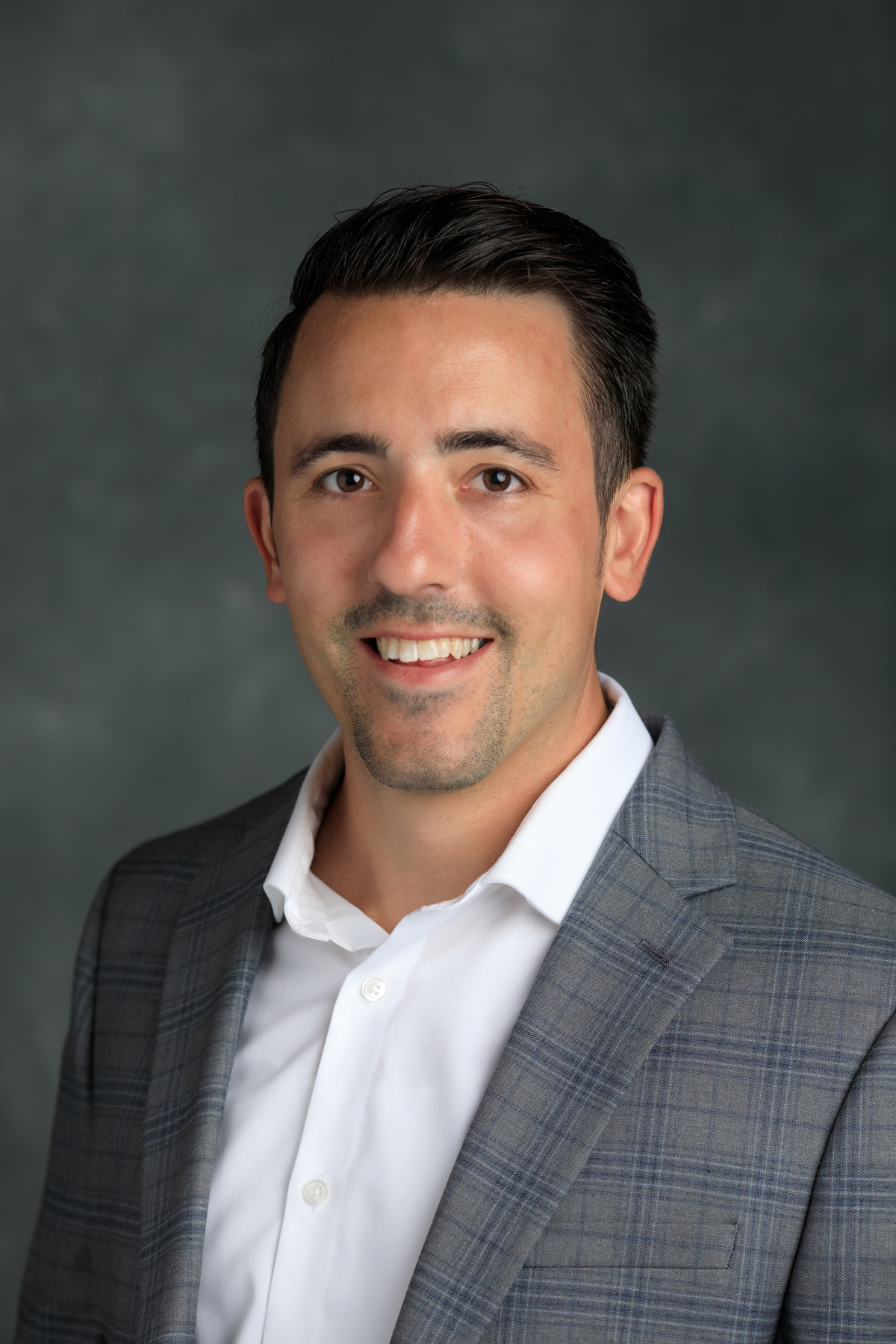 The focus of Baccile’s doctoral research applied analytical chemistry approaches for a comprehensive annotation of cryptic biosynthetic gene clusters (BGCs) in filamentous fungi. Central to his efforts was the use of 2D-NMR and HPLC-MS-based comparative metabolomics. Correlating changes in fungal metabolomes with genetic modification of BGCs enabled the synchronous discovery of new chemical species and enzymatic activity. His team expanded the recently emerging class of natural products, fungal isoquinolines, to include the imizoquins from the imq cluster in the plant pathogenic fungus Aspergillus flavus. Beyond detailing imq biogenesis, they discovered a functional basis for the imizoquins through characterizing antagonistic cross-talk with the ralstonins of the bacterium Ralstonia solanacearum. While thousands of natural products have been described, their functions within the producing organisms are largely unknown. Baccile’s efforts to bridge this gap, such as his study of the imizoquins, will be important for sustained agriculture, biotechnology, and drug discovery. 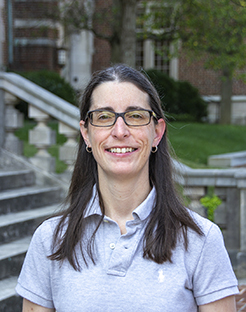 Originally from Beckley, West Virginia and earned a PhD at UT in 2011. Thomas served as an Assistant Professor of Chemistry at Lincoln Memorial University from 2011 until 2020. This fall, Thomas will be teaching CHEM260, CHEM269, and CHEM389. 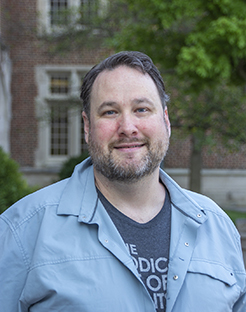 Originally from State College, Pennsylvania and earned a PhD at Indiana University, Bloomington with Shuming Nie. Stuart performed postdoctoral research with RP Van Duyne at Northwestern University exploring biological applications of the optical properties of noble metal and semiconductor nanoparticles. This fall, Stuart will be teaching CHEM130, CHEM339, and CHEM379.