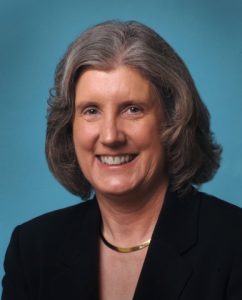 Dr. Arlene Garrison, an alumna and a member of Board of Visitors of the department of Chemistry at the University of Tennessee Knoxville, was named 2014 American Chemical Society Fellow along with other 98 members.

Garrison received her Bachelor’s degree in college scholars in 1975 and earned her Ph.D. in chemistry in 1981 both from UTK. In her 40 years of experiences as a scientist and educator, Garrison served as the associate vice president of research at UT, a program director for the National Science Foundation assigned through an interagency agreement with UT, and was appointed as the vice president of university partnerships at Oak Ridge Associated Universities (ORAU) in May, 2010.