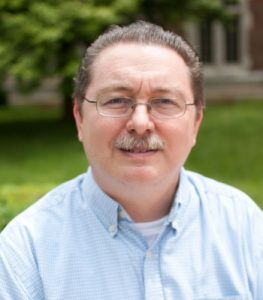 Jimmy Mays, professor of chemistry and distinguished scientist, was admitted as a Fellow of the Royal Society of Chemistry (RSC). The RSC is the largest organization in Europe for advancing the chemical sciences. Mays’ name along with other recently admitted Fellows will be published in the Times (London) newspaper.